MVRDV’s design for the Future Towers aimed to offer an alternative to this pattern, while still delivering apartments at the usual low price (since competition for new residents between different housing developments is fierce). Instead of a cluster of freestanding buildings, MVRDV’s response to the brief was a singular mountainous structure with peaks and valleys, under which 1,068 apartments are unified in one building. However, despite its expressive appearance, the design of Future Towers in fact stems from a series of methodical decisions based on MVRDV’s research into Indian housing. Though “context-sensitive”, “diverse”, and “community-focused” may not be the first terms that come to mind when imagining a building that houses over 5,000 people, MVRDV’s Future Towers is an attempt to upend those perceptions. It is a building that understands the demands of Indian housing and the expectations of Indian culture, and uses the context of a brand new township to reimagine how they can be combined in a way that is better for both residents and cities at large. 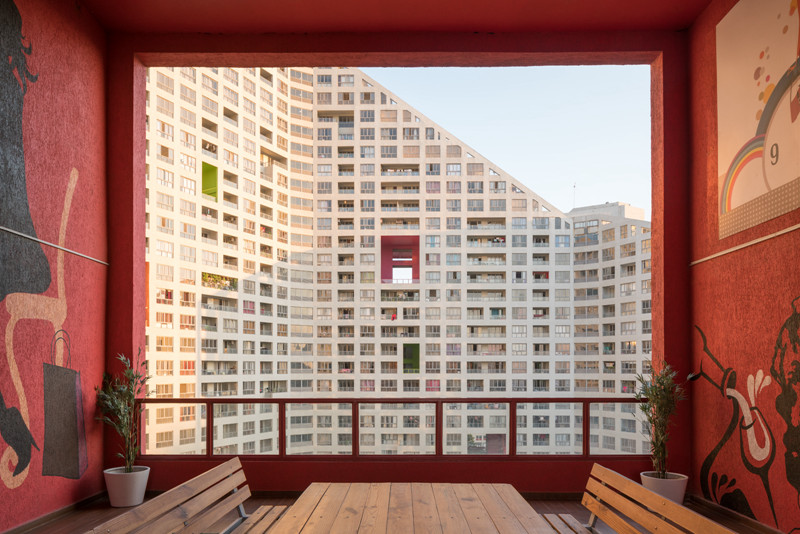 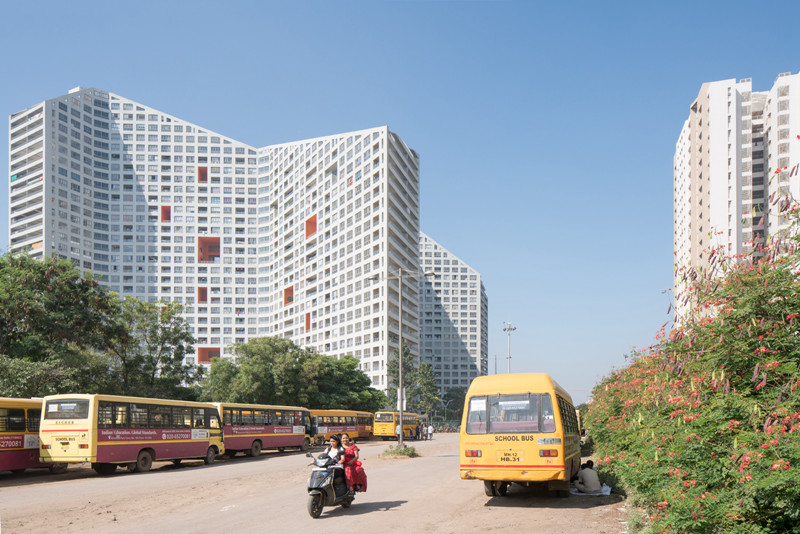 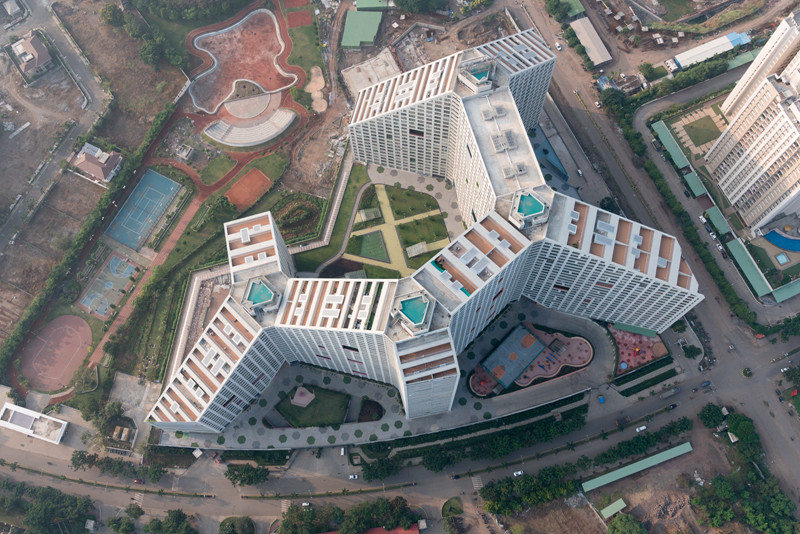 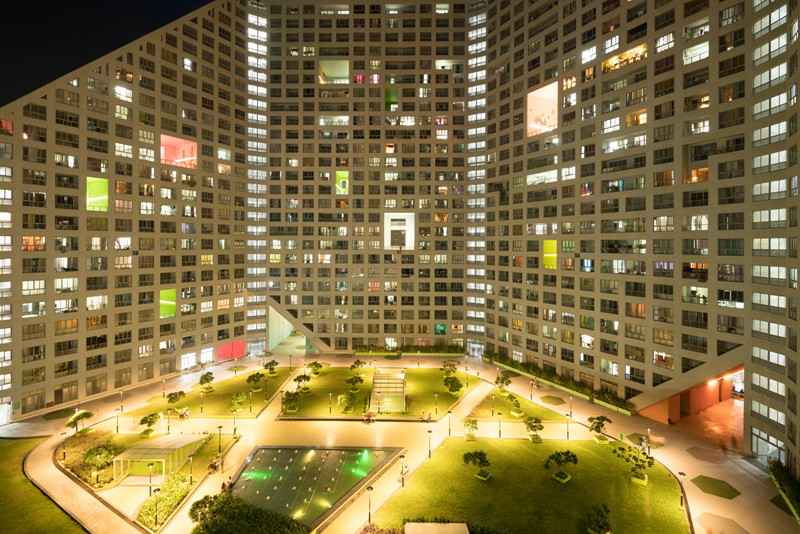 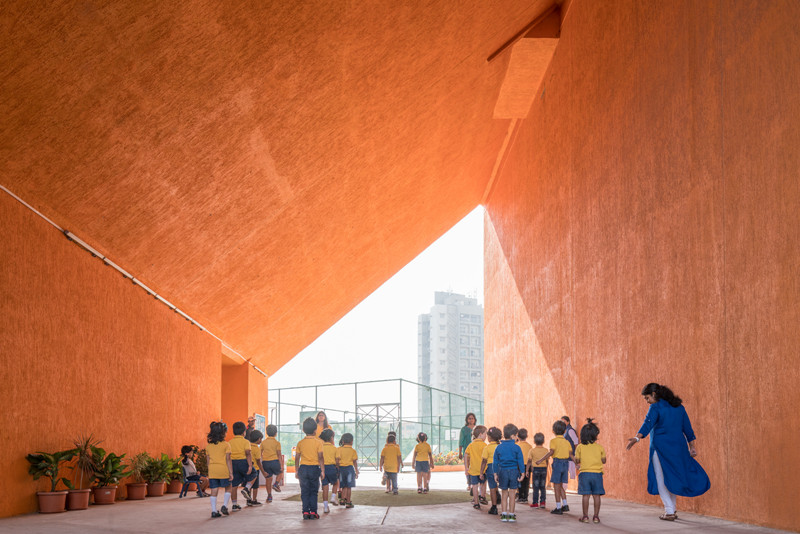 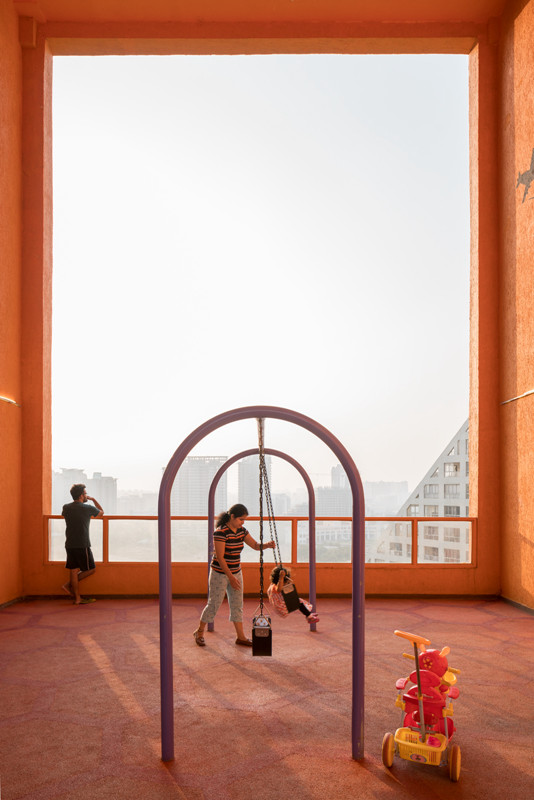