List of winners of the first Shenzhen Global Design Award

The Shenzhen Global Design Award (SDA) is administered by the Organizing Committee of the Shenzhen Design Week (SZDW), organized by the Shenzhen City of Design Promotion Office and executed by the Shenzhen City of Design Promotion Association (SDPA). Founded in 2017, the SDA aims to discover outstanding designs and designers with foresight, creativity, dynamics and influence. The winners are awarded and exhibited during the SZDW each year. The first edition of the SDA received more than 1,000 submissions from 12 countries and regions around the world, and finally selected 17 winners. 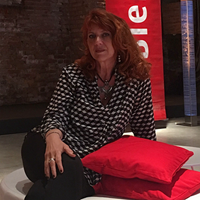 Artist and communication designer, Barbara Pietrasanta is a founder and creative director of Anyway Communication. She is also vice-president of the Triennale Design Museum Foundation of Milan and a member of the board of the Achille Castiglioni Foundation. In addition, she is board member of La Permanente Museum in Milan and part of the Artistic Committee. She has exhibited in many cities. Her artistic works can be found in the Farnesina Collection in Rome, in the artistic heritage of the Province of Milan and other museums. 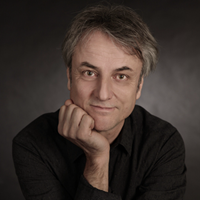 Dirk Schumann is the founder of Schumann Design and a member of the Red Dot award jury. He has won many international design awards. Schumann Design has been working since 1992 in the field of strategic design consultancy and product design in many areas of both consumer and investment goods industries. 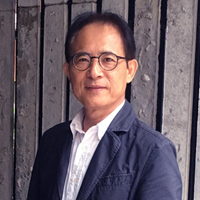 Professor Cheng-Neng Kuan is currently a chair professor and the vice president of Shih Chien University, Taiwan, China. With the aim of developing a more advanced design curriculum in Taiwan, he founded the Department of Industrial Design in 1992. He served as department chair until 1999. Moreover, Professor Kuan founded the School of Design in 1997 and had served as the dean and as the founding director of the Graduate Institute of Industrial Design. Professor Kuan had also held the position of the chairman of the board of Chinese Industrial Designers Association (CIDA), Taiwan. He is an active member of design juries in at home and abroad. He is a consultant to major enterprises on product development and design strategy.

Freeman Lau is secretary general of the Federation of Hong Kong Design Associations. Lau has won over 300 design awards, attesting to his international success. He has participated actively in events related to art and design. His artistic works can be found in many museums. He has a leading position of many non-profit-making design institutions, including the vice chairman of the board of directors of the Hongkong Design Center and the director of the Beijing Gehua Creative Center. The Hong Kong Special Administrative Region Government awarded him the bronze Bauhinia Star. 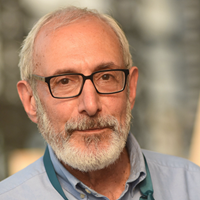 David Grossman served as ico-D's treasurer and president. He has played a key role as organizer, editor, lecturer and juror for international design festivals, conferences and exhibitions, catalogs and annuals. Grossman is an environmental graphic designer and partner of Daedalos Design Studio in Tel Aviv. He is president of the Israel Community of Designers — Israel's multidisciplinary professional design organization, and is a founder of Vital, Tel Aviv Center for Design Studies (1987) and of the Graphic Design Department of Shenkar College in Israel (2000). 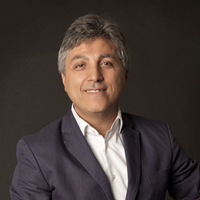 Sertac Ersayin is an industrial designer and design strategist. He is founder-designer of re/form/ist Design & Innovation Strategies Services, president of the Industrial Designers Society of Turkey, board member of Design Turkey, and member of the Istanbul Project Working Committee of the UNESCO City of Design. He has participated as a jury member at various national and international design competitions. 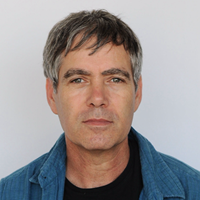 Elisha Tal is a designer, inventor, educator and founder of I2D, a leading industrial design firm that specializes in innovation-driven product development. Tal has worked on many breakthrough projects with top companies. His work has been granted many patents. For his work Tal has received numerous international design awards. He serves as a judge in the Israel Design Award and is a member of the Design Committee of the Ministry of Finance on industrial design grants. 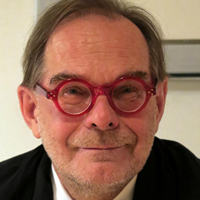 Tapani Hyvönen is a Finnish designer and founder and board member of ED-Design Ltd. in Turku, Finland. He started his own design agency, Destem Ltd., in 1976. In 1990, Destem merged with Ergonomia Design to form ED-Design Ltd. Hyvönen has held important positions with organizations, and he has served in juries for many international design awards. 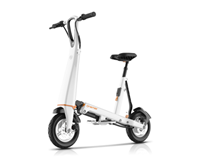 Halo City is a personal travel tool aimed at solving "the last mile" problem of daily commute. Its "link-type folding system" allows the scooter to be folded in two seconds so that the user can carry it onto any means of public transportation. 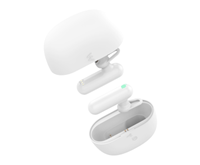 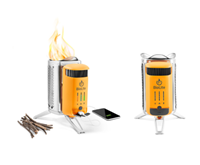 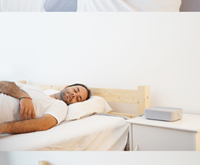 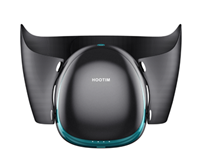 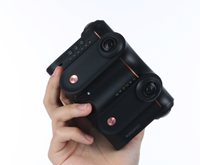 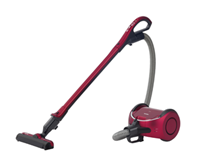 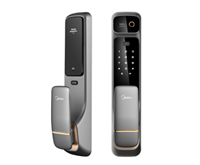 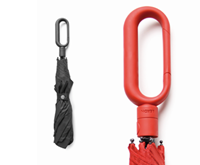 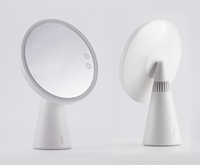 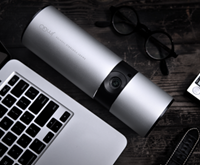 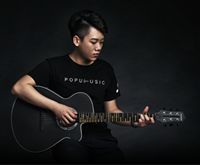 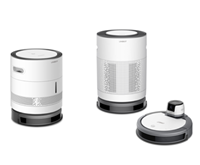 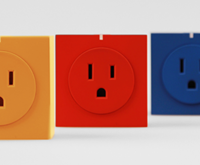 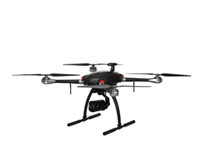 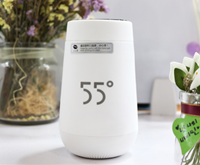 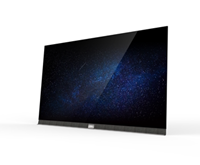 Administered by: Organizing Committee of the Shenzhen Design Week